For more details on Einscan 3D scanners in Australia and their many applications to your professional requirements we are available to help.

3D Scanners and their application

You don’t have to envision it any longer you can use reverse engineering. Every day, thousands of companies are using 3D scanners and software to:

This is not science fiction. 3D scanners and accompanying software are now within the reach of many. Scanners are faster, less expensive and more accurate than its predecessors. 3D scan processing software is more automated, creates better results, and works faster than ever before. 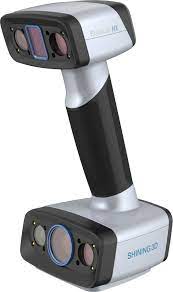 How Do These Machines Work?

This technology is based on the idea of using light to capture the geometry of the physical world. This can be done at a variety of different distances. Because the major component is light, different distances require different machines that can operate at those focal points.

Laser triangulation scanners use either a laser line or single laser point to scan across an object. A sensor picks up the laser light that is reflected off the object, and using trigonometric triangulation, the system calculates the distance from the object to the scanner.

Structured light scanners also use trigonometric triangulation, but instead of looking at laser light, these systems use a projector to display a series of linear patterns onto an object. Then, by examining the edges of each line in the pattern, they calculate the distance from the scanner to the object’s surface. Essentially, instead of the camera seeing a laser line, it sees the edge of the projected pattern, and calculates the distance similarly 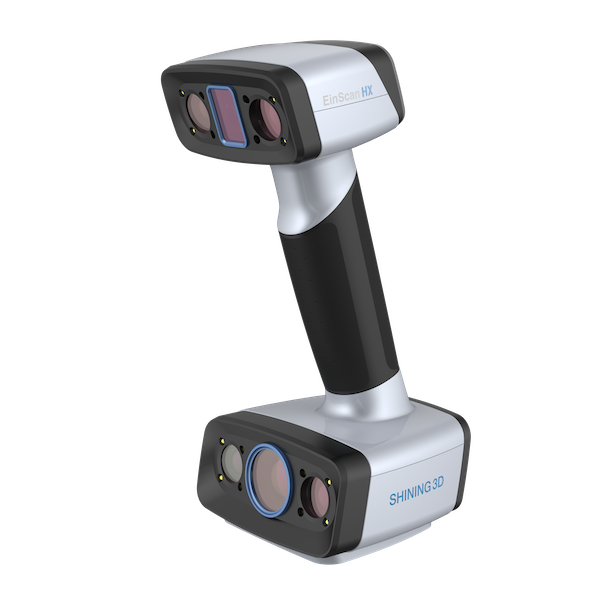 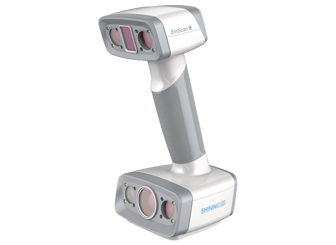 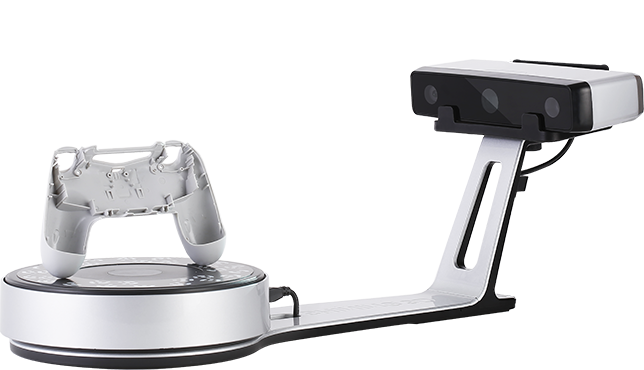 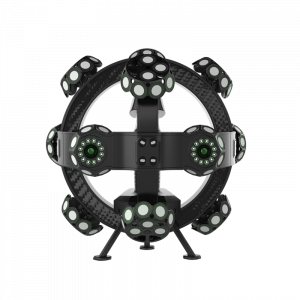 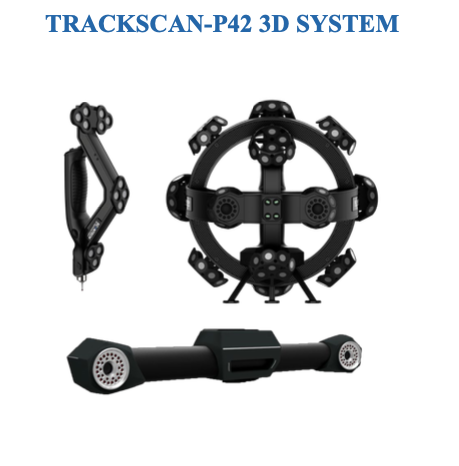 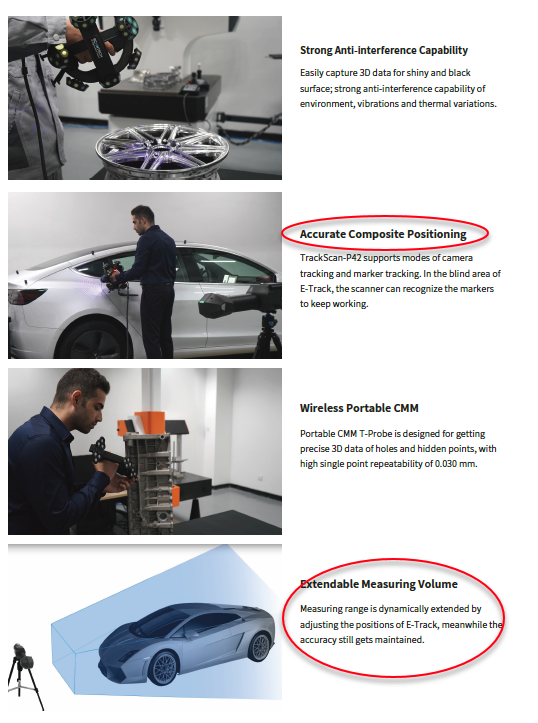 Contact here for quote pricing and to arrange a demo

For more details on ALL our professional high end 3D Laser scanners and to arrange an in detail DEMONSTRATION of your selected unit with details of your application. Fill out this form and send and we will be in contact ASAP.